Understanding the impact of emergencies on women 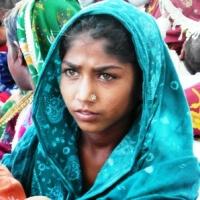 Outreach by the Church

The Anglican Church is embedded in the community and can play a key role in addressing the particular needs of women and girls. 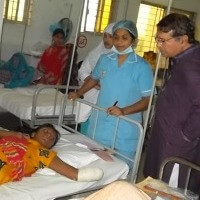 The church must be an example of equality and inclusion and challenge stereotypes that serve to oppress women. 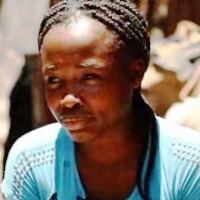 The Anglican Alliance is working to promote and strengthen the engagement of local churches with gender issues before, during and after disasters. Learning from the experience of Churches in disaster-prone areas, we are identifying practical and effective measures to protect and support women and girls.

The UN has estimated that it is more dangerous to be a woman than a combatant in communities affected by conflict. Anglicans in Goma, in the Democratic Republic of Congo, one of the most dangerous places in the world, have been carrying out inspiring work to support women affected by conflict, reconciling them with their families and helping them to build new livelihoods. The Alliance is sharing their experience with the rest of the Communion.

Women with children are less mobile in emergencies, and are hard-hit by conflict, especially where gender-based violence is used as a weapon of war. from rapists, HIV infections and another Sexually Transmitted Diseases, long term health conditions such as fistula and permanent disabilities, among others.