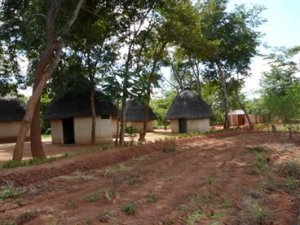 The Church of the Province of Central Africa

To empower people in food security.

Because of the hunger in 2000 and 2001 the diocese felt that it was not possible for the poor villager to afford to buy fertiliser, so came up with the concept of using organic manure, simple and locally made.

They get the community to teach them how to do compost manure and after training they make follow ups to the villages concerned.

Don’t target Anglicans, reach community across the board.

Reached 19 parishes, about 400 households on average six people per household.

Households have been able to increase food production with manure.